Pictures from an Amusement Park I built for a mid-2000’s NCLTC train show but it also appeared at LEGO Palooza in Chapel Hill on several occasions.  Originally it was just two rides.  The amusement park sits on four 64×64 baseplates in a 2×2 pattern.

I spent a lot of time on the “Spider” ride getting the arms to go up and down as the ride turned.  The Carousel was loosely modeled after something I saw in a LEGO publication.  My brother-in-law built most of the little stands you can see along the side, the dunking booth in particular was well done and always got lots of comments. 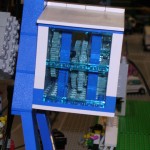 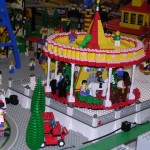 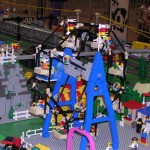 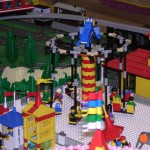 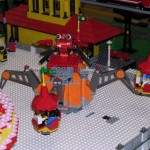 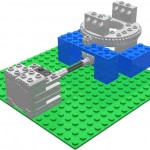 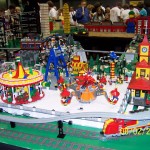 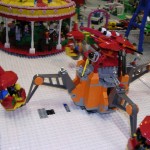 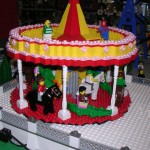 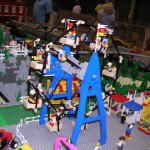 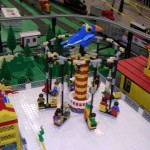 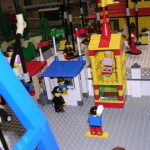 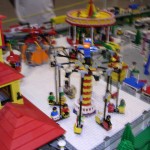 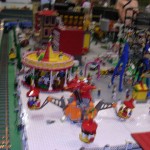 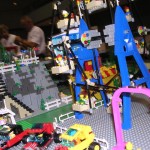 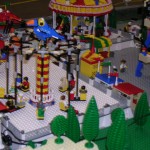 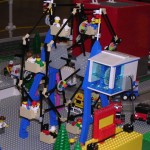 This entry was posted in Events, MOC and tagged display, Exhibit, LEGOPalooza, MOC. Bookmark the permalink.